Girlfriend and I headed up to Washington D.C. as early as we could and we still got up there at the tidal basin when the crowds were large. The amount of people were staggering and we had tickets to the street festival “Matsuri” and it was to crowded to enjoy so we left with out trying the food. I did stop by at the Leica store though which was pretty nice. I still can’t get anything like that.

Here is the Jefferson Memorial.

The Washington Monument standing over all of Washington D.C. Tallest structure in the District. 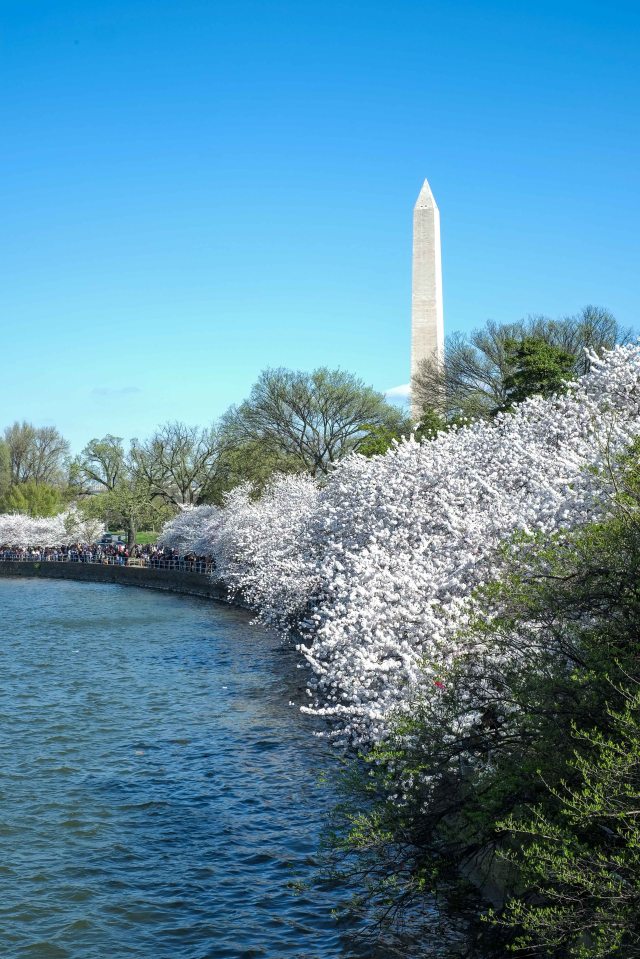 Another angle, the blossoms were great. The weather was perfect and everything was full bloom. Glad it was  Saturday and not the middle of a work week when it would give way to a splendid day. 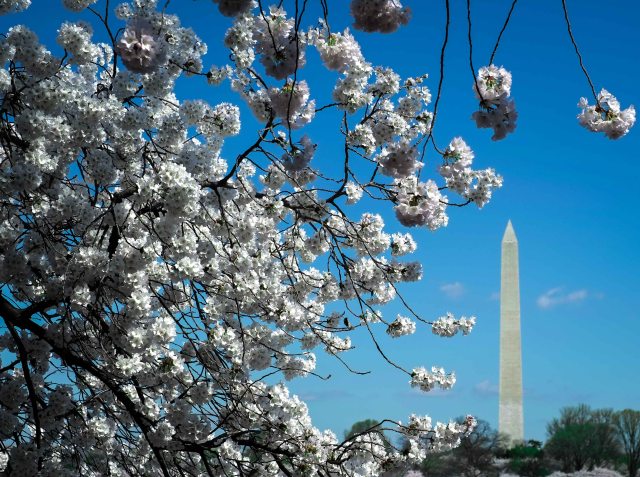 One more the the Monument at the tidal Basin.